Some vocal samples can be heard.

A clarity of overflowing piano and guitar harmony! Are they disturbing the school of public morals and, are you ready to freeze below? 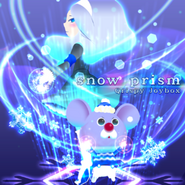 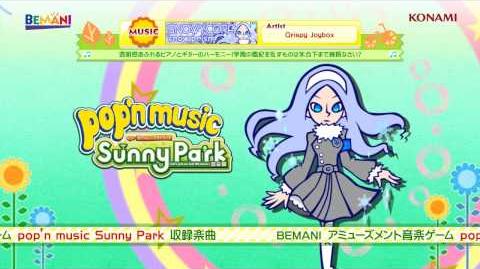 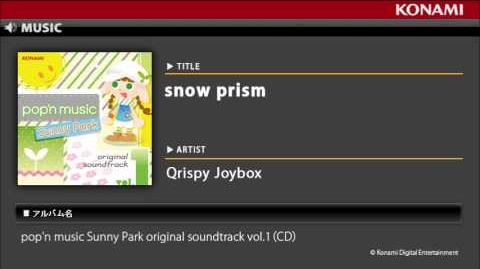 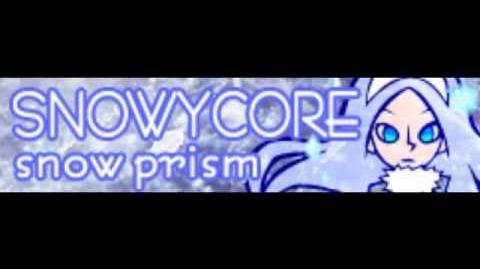