The boy follows the sky

The boy followed the sky of memories. The cloud masses should pay the created moment, now, they meet themselves and the opposite.

※ Denotes chart has been changed from the previous arcade charts: 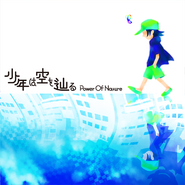 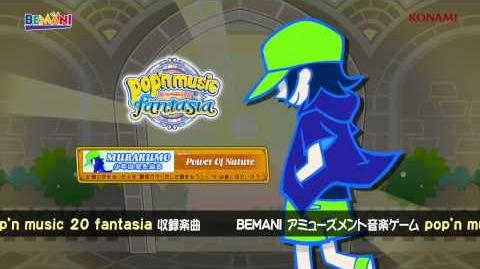 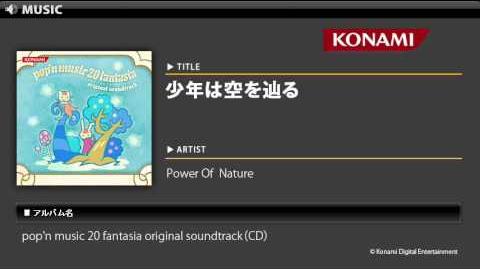 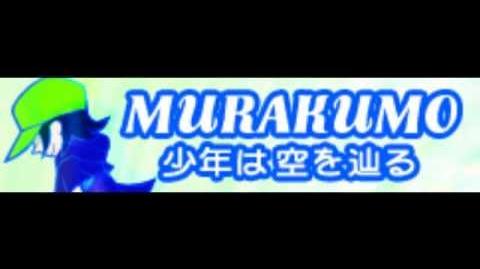