I saw that was a way to hell, even from the gates of heaven...

I saw that was a way to hell, even

from the gates of heaven...

Genre explanation. HANDZ UP is a genre of music that is mainly produced in Germany, Simply put, it is like the Buchiage Trance of Germany (Do not quote me on this). Solid bass to kick-based solid bass, and solid bass sustains this. The low number of sound, features a sparkling track with a lot of power. It is very powerful, and this style has hit the top of the US dance tracks. A song from this genre hit No. 10 on the charts. This was the genre's first major achievement. 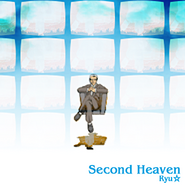 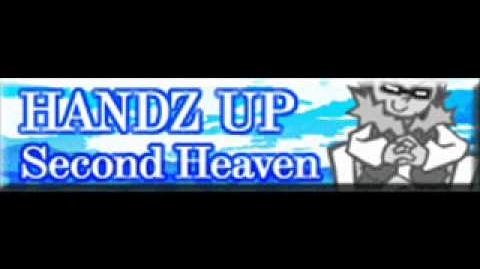 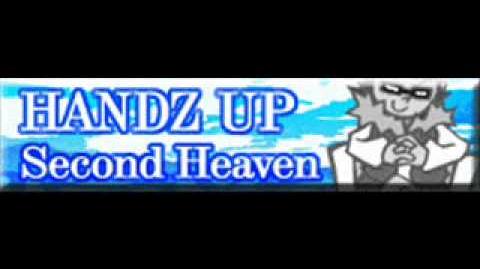