Everyone in the circus

Lill is one of the characters from Pop'n Music: Usagi to Neko to Shounen no Yume.

それは一夜限りのまぼろしみたいなショータイム☆
ちびっこユニコーンのサーカスへようこそ！
A showtime that seems to last all night☆
Welcome to the childish unicorn's circus!

Lill is a little unicorn with white fur, pale red eyes and a pastel rainbow mane with magenta pink hooves, matching with a Pop-kun-inspired ball. He also has green leg warmers to match with his tail and collar, including a gold bow and beads. In his humanoid form from his FEVER! and FEVER! Win animation, He has a curvy, neat hairstyle and wears a dark yellow top with teal shorts. 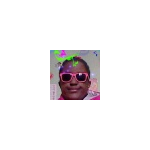 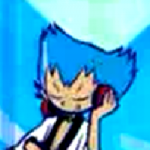 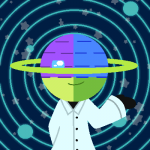 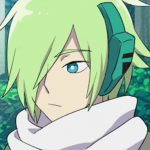