When the nine bloods are terminated, the tone of destruction has been released from the chain. 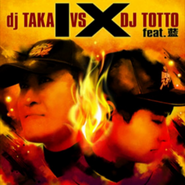 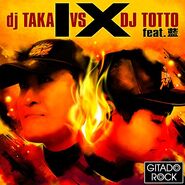 IX's GITADORA jacket, which has the GITADOROCK badge on the bottom right of the jacket. 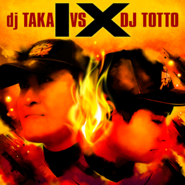 IX's artist was wrongly displayed as dj TAKA VS DJ TOTTO until it was fixed on February 25, 2014.