The overflowing rhythm and the earth's beat. Dance, dance, dance until the morning. 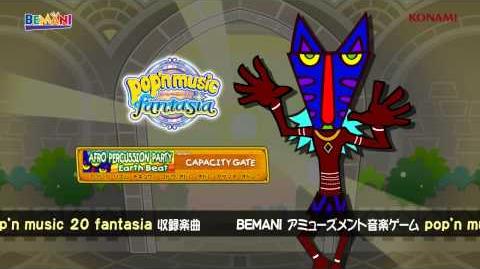 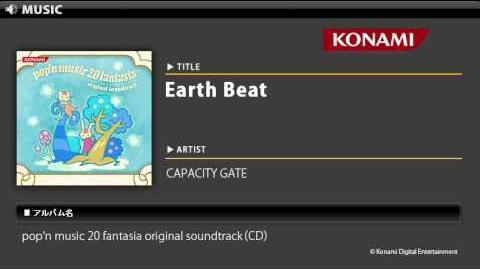 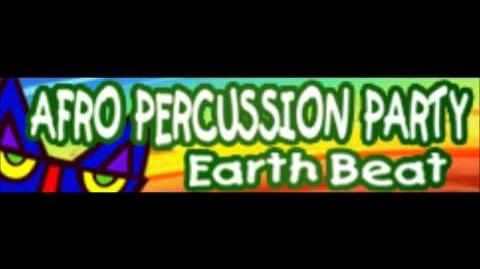