Doki Doki Pop'n Music (どきどきぽっぷんみゅーじっく, Doki Doki Poppun Myuujikku?), literally Heart-throbbing Pop'n Music, is a dating sim game and a spin-off of the Pop'n Music series. Otherwise it was released on April 1st (April Fool's Day), it was mentioned in Pop'n Music 20 fantasia as a "joke game" (notice that Tamayo's icon is located at the bottom of the main page), symbolizing this is the entire series' prank. 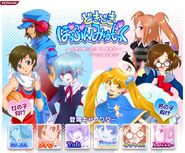 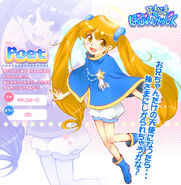 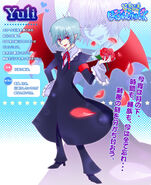 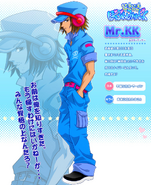 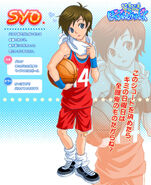 Add a photo to this gallery
Retrieved from "https://popnmusic.fandom.com/wiki/Doki_Doki_Pop%27n_Music?oldid=75111"
Community content is available under CC-BY-SA unless otherwise noted.