It returned with an ultra guitar for the legendary shooting game! Enjoy the aerial combat of force there!

pop'n music difficulty rated from 1 to 43 through Pop'n Music 20 fantasia, and 1 to 50 from Sunny Park onwards. 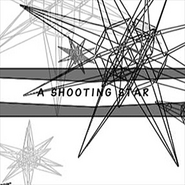