That's the third time! I'm red glasses.
(Thank you very much for the people who were not seen three times for like a pop'n music and 零と弌の鍵の唄)

I have received a challenge for an instrumental song for the first time instantly.
With only one person. Now I particulary received various of people's strength, but this comment became a writing for one person. This was also my growth to adulthood.

Well, it's "schall" we step?, but I tried to insert Schall's name without change.
She's a spirit who neighbored Takuto.
She has become a lovely person who became older. Don't you see her step dancing with him? Wait. On top of the piano.
But sometimes she accidentally turns small among other things.
I think it has become that atmospheric song.

Based on her music, Schall was there with Takuto,
then it feel like she is not a spirit once there is a connection to the feeling and music that was slightly aware of Zeroichi!? That is why I thought.
It's not Zerochi!? If you can think her grinning over there.

After a playful spot is judged with Schall's flowing piano, as of the girlish atmosphere, it comes with various of living things and kabuki.
I'm glad I can enjoy this jumbled feeling.

After that, it's the best! Aaah!! Applause with this best smile once you have me.
Schall is gladly pleased with her chattering and giggling. Do it.

It exists with the impressive tune.
I think it's much more enjoyable that I can play together with Akinari's vocals for "Zero to ichi no something".

It's a long description, please give and play permanently with the lovely Schall!

Schall is adorable,
and Takuto was jealous!
She's coming out if he's playing the piano.

Schall's a piano spirit.
Like she appears in the school of 7 wonders, I thought she's a piano demon.

Schall comes from the previous Lapistoria title...
Takuto is envious near this lovely girl for a long time. Schall is having fun afloat in her mischievious eyes when chattering, and I'm listening to the tune!

Earlier from her adoption for Min-tsuku 20's "like a pop'n music", Yuuji-kun created three songs. He's a veteran!
Although he's going to a new music public appeal in a newly made éclale,
I want to show Yuuji-kun a spot that is this song now,
a Pop'n public senior graduating class.
The composer has a musical identity, as in the role of weapons respectively,
but I think this song is becoming a tune that sufficiently punched the piano keys with force, as of Yuuji-kun's main job.
The human emotional looks for piano Schall are going to be a whim, sulking peevishly.
I want to create a tune together with him on a piano as attached friends. 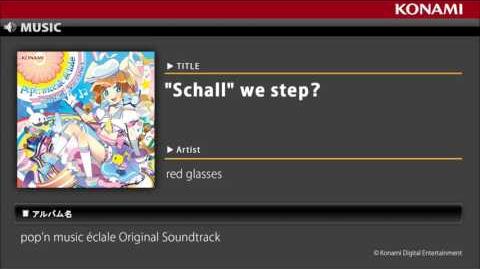 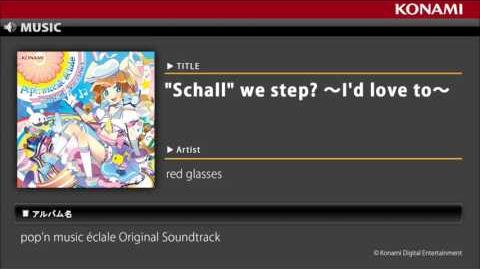 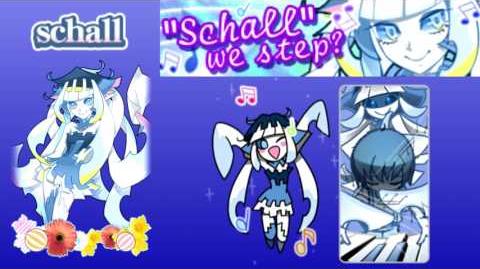 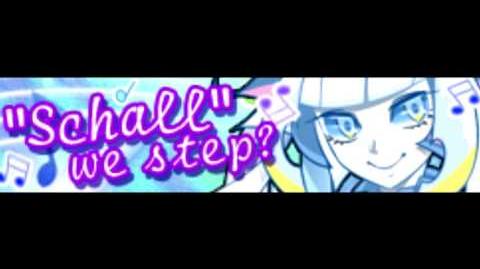